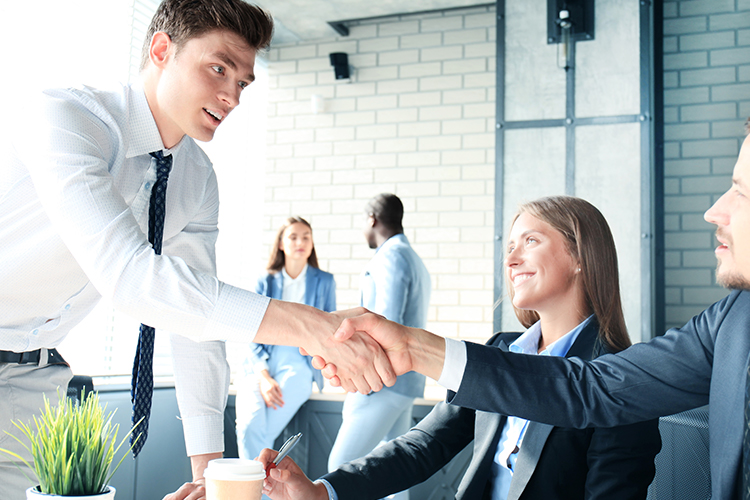 Here we present the recent changes, deadlines and information regarding finance, payroll and HR matters from Q4 – 2016 of interest to small entrepreneurs and up to large international groups.

Deadline for filing of corporate tax returns in 2016

In connection with the introduction of the new digital solution at SKAT for the filing of corporate tax returns for 2015, the deadline was set to September 1, 2016.

Advance tax for companies in 2016

The ordinary advance tax installments must be paid on March 21 and November 21, respectively.

If the company forms part of a joint assessment, the total advance tax must be paid by the administrating company.

When the company receives a tax refund for the tax year 2015, it is automatically deposited into the advance tax account. Any withheld tax on dividends received by the company during the tax year of 2016 is considered to be paid with the November installment.

Companies with an expected low income in 2016 may ask SKAT for a reduction in the ordinary advance tax. This can be done online via Self-service Business on SKAT’s website, and the request can be made right up until the deadline for payment of the first and second installments.

If it is estimated that the ordinary advance taxes are insufficient to cover the actual taxes for the 2016 year, the company may make additional voluntary payments. This can be an advantage because by doing so, the company avoids having to pay a non-deductible outstanding tax penalty, which was 3.6% for the tax year 2015. The penalty for the tax year 2016

The Annual General Meeting may delegate the competency to the central management body, and this authorization may be financially and time limited.

It is important to note that for extraordinary dividends, the same requirements apply as for ordinary dividends. This means that dividends can only be distributed from the free reserves or retained earnings that have occurred or been released after the period for which the Annual Report has been presented.

If you have questions about this news or need advice, please contact Simon Kastrupsen by email simon.kastrupsen@azets.com or telephone +45 44 51 81 01.

Affiliated companies, etc. that trade with each other are covered by the rules stating that trading must be done under market conditions. This is called the arm's length principle. It requires that companies, etc. establish internal rules for billing, etc. - transfer pricing (TP) - between the companies, etc.

In Denmark, there are rules requiring companies, etc. to provide information to the tax authorities on intercompany transactions. They must provide, in many cases, written evidence that such transactions adhere to the arm's length principle.

A company that owns more than 50.5% of the shares in another company is then affiliated with this company, even if it only controls 10% of the votes.

Individuals’ shareholdings are included. If an individual owns shares in three different companies, these are affiliated. This applies even if the three companies have different owners, if these are closely related to each other. Corporate definition in this area is not the same as in the joint taxation area, where only companies that are affiliated and individuals’ shares are not included.

Which controlled transactions are covered?

The specific requirements for written documentation of intercompany transactions do not apply to smaller corporations, etc. - that is, corporations with fewer than 250 employees and either a balance below DKK 125 million or a revenue below DKK 250 million.

The assessment of whether the limits are exceeded is determined at the corporate level, where all companies are included (including foreign companies). A small Danish company may therefore well be covered by the rules if it is owned by a large international corporation.

In connection with intercompany transactions with companies, etc. that are outside the EU/EEA or in non-agreement countries, it should always be documented in writing regardless of the corporation’s size. Although the smaller corporations do not need to prepare documentation, they are obligated to act with each other at arm's length.

Affiliated companies - even those that are covered by the exception - are obligated to provide the tax authorities with information on corporate relations. This applies whether they have trade or other transactions with each other or not.

If there are transactions between the companies, they must also provide summary information on the transaction type and size as part of their tax return.